This article was inspired by research and case studies from Fanocracy: Turning Fans into Customers and Customers into Fans, the new book by David Meerman Scott and Reiko Scott.

CREATE FANS BY TAPPING INTO THE POWER OF MIRROR NEURONS

We’re all trying to develop closer relationships with our customers so we can turn them into fans – loyal clients who will buy from us again and refer us to their peers. Tony frequently talks about the power of raving fans, and it’s something I’ve been studying for the past five years, together with my 26-year-old daughter Reiko.

In particular, we wanted to learn about the neuroscience of fandom. What’s going on in our brains when we become a fan of a product, service, idea, or person? It turns out we humans are hard-wired to build strong emotional connections to people who are part of our tribe. This goes back to ancient times – if someone approached our cave, we needed to know if they are a friend (part of our tribe) or an enemy (and we need to fight or flee).

These ideas are important when we are physically close to people. The closer we get, the more powerful the human emotions. As entrepreneurs we can build proximity to people into our businesses to grow fans.
But what if you can’t get in close physical proximity? What if you have clients all over the world or you run a virtual business?

The good news is you, too, can get close to your customers, using another concept of neuroscience called mirror neurons. Mirror neurons are a group of cells in the premotor cortex and inferior parietal cortex of our brain. These neurons are fascinating because they not only activate when we perform an action – biting into an apple, smiling, or getting near to somebody we enjoy being with – they also fire when we observe somebody else performing the same action.

THE POWER OF MIRROR NEURONS IN SOCIAL MEDIA

We met with Marco Iacoboni, professor of psychiatry and biobehavioral sciences at the Ahmanson-Lovelace Brain Mapping Center at UCLA, who shared with us this fascinating concept:“There’s this entrenched idea that when I am interacting with you, we are two individuals and there is a feeling of a divide. But in fact, what we see is evolution selecting the brains and the methods that do the opposite, overcoming the division between people, especially when it comes to face-to-face interactions. What mirror neurons really do is facilitate a bond between self and others such that they become two sides of one coin. That gives us an almost magical sense of human connection with others. It’s grounded in the body when we interact with other people.”

An important aspect of mirroring is that the brain fires even when the other person is far away, even a virtual presence on a screen. This mirroring helps to explain both the positive and the negative aspects of social media. We can relate to people via images on their Facebook and Instagram posts. Our brain tells us we’re close to them because of the photographs or the video they share. Perhaps that’s why social networking posts with photos and videos of people tend to have many more social interactions than those with just plain text, and more interaction such as likes and shares than those with photos and videos that don’t feature people.

“There are many mirroring processes going on when it comes to social media and it certainly facilitates an understanding,” Iacoboni says. “When I see you posting something on a social network, especially on visual networks like Instagram or Facebook, it triggers in my brain all sorts of imaginative processes, so I can understand you from a more human standpoint, not just based on the things you’re saying. However, when there is no face-to-face connection on social media, people lose that magical connection and that makes it easier for people to get into an antagonistic way of relating to other people.”

HOW PHYSICAL PROXIMITY CAN HELP YOU COMMAND AN AUDIENCE

People unconsciously bond with actors and artists and speakers they see on-screen and onstage because of mirror neurons. Mirror neurons also help to explain why we feel that we “know” movie stars and television personalities. Our brain tells us that we’ve been in their personal space because of the feeling of proximity to them that we get from seeing them up close on the screen. That explains the successful reaction that fans have to stories and magazine articles about and interviews with their favorite performers.

“An artist can’t get close to everybody in the audience,” Iacoboni says. “But just being close to some audience members builds a sense of oneness between those people who are close and those farther back. Members of the audience fill the gap between the artist and them in terms of distance and space, and when we see a performance, we can imagine the musicians performing the music and empathize with them and mirror neurons are very important for this. To be a more successful artist requires a process that includes both a bottom-up imagination that you mirror your own fans and what they like and then transform that into a top-down plan for transforming your act in a way that will lead your followers.”

For musicians, public speakers, sales presenters, teachers, politicians or those who command an audience, like Tony, the presence of mirror neurons means that the audience will be more connected if you call upon a couple of people throughout the performance to be in your personal space. You can move into the audience several times. You can ask people a few questions and gauge the percentage of responses by a show of hands. Think about choosing one or two members of the audience who raised their hand to ask a simple question by walking over to them. Ask them to elaborate on the answer they gave, and present them with a handheld microphone for their answer. This simple act will get you into a few dozen people’s social space and a handful of people’s personal space in a natural way.

David Meerman Scott spotted the real-time marketing revolution in its infancy and wrote five books about it including The New Rules of Marketing and PR, with more than 400,000 copies sold in English and available in 29 languages from Albanian to Vietnamese. His new book, Fanocracy, explores fandom – and what it is that makes some brands attract not just customers, or even loyal customers – but passionate fans.

To learn more from David on how you can create fanocracy in your business, listen to this podcast. 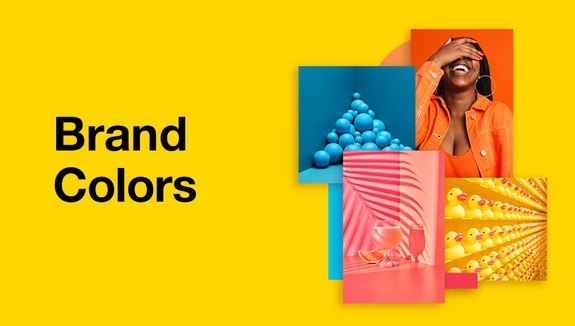 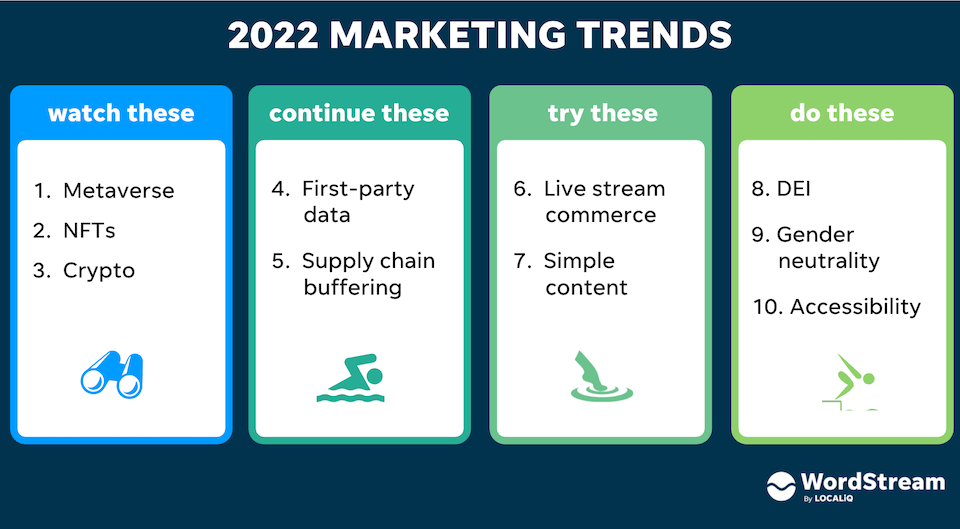 10 Digital Marketing Trends for 2022, According to Experts 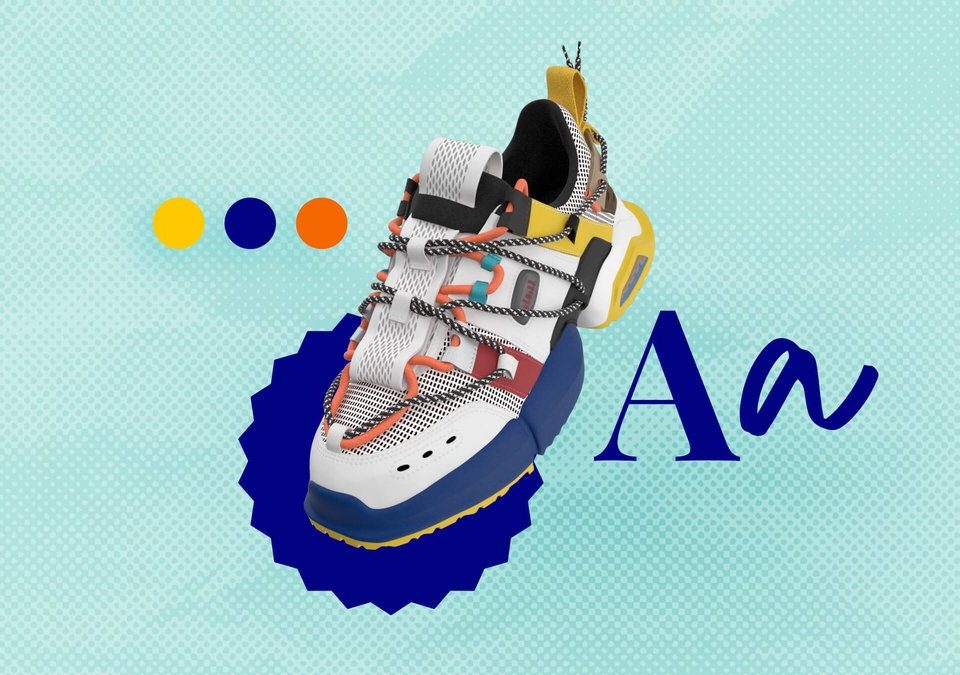